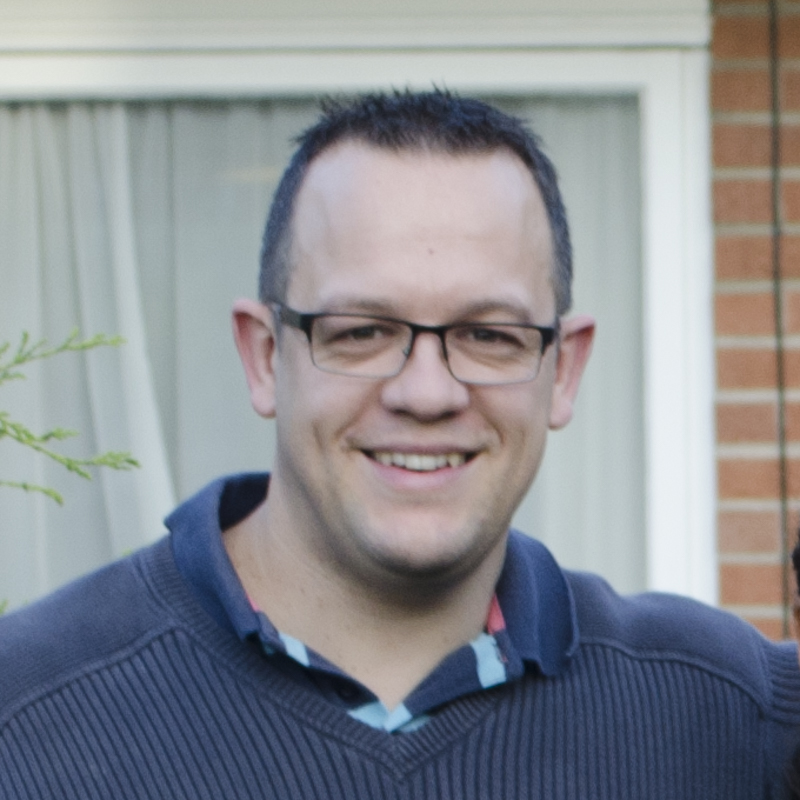 Darren started a full-time role in December 2017 as Centre Manager at the YMCA in Cheltenham. He completed studying on both the PfS (Prepared for Service) course run by FIEC in 2012, and the  ‘Cornhill Training Course‘, run by the Proclamation Trust in June 2010. He is married to Juliet and they have two senior school age children. Darren joined the eldership in August 2007.

I’ve been part of Abbey a year after it was started in 1999 and have since got married, become a dad of two wonderful senior school age kids and of 2019, widowed. Not only has my domestic situation developed but my faith has as well.

I love God’s church and what it has been called to be, so I’m thankful for the opportunity to serve as a church leader from 2007 during which I’ve undertaken some formal training to help me carry out this role. I’m not the most organised, yet I do like to think about big stuff, read about big stuff, and then share it!

I’m a bit of a Jack of trades and have broad interests; I dislike reggae and cucumber but like pretty much anything else. 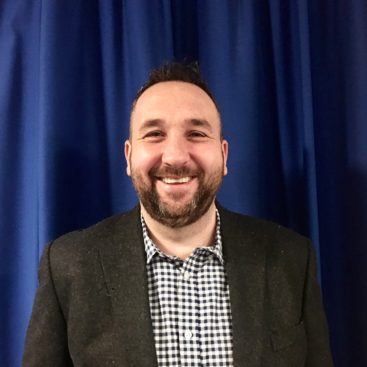 Chris is an Elder at Abbey Church. 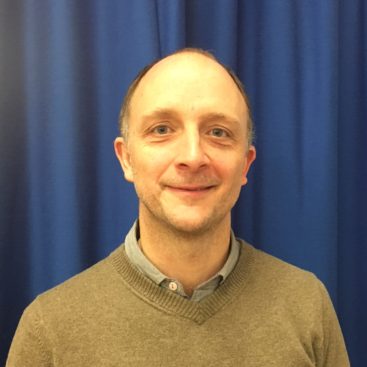 Graham is an Elder at Abbey Church. 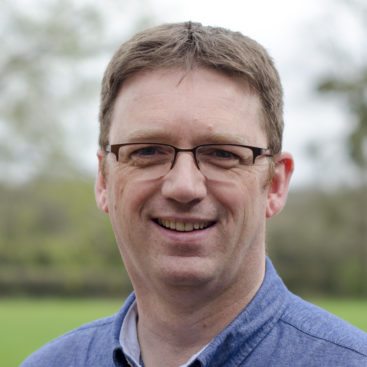 Mark joined the Eldership at the beginning of 2012. He has been with Abbey...